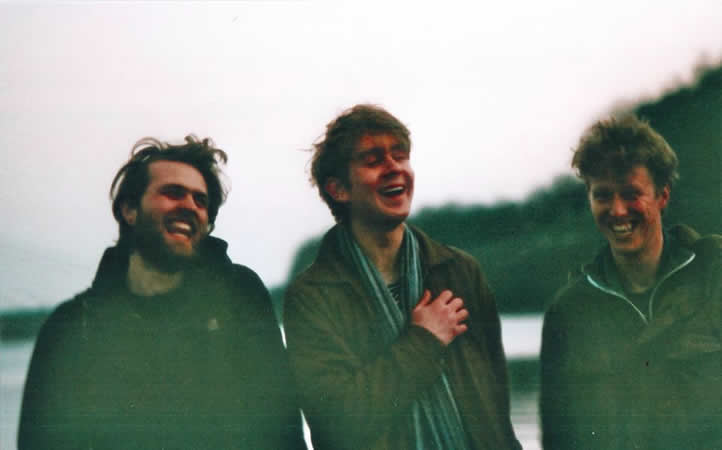 They share members with indie locals Sleep Kit and Bounty Island. Sleep Kit (Big
Scary Monsters) tour Europe and the UK frequently and extensively. Baby Galaxy plan to hit the road as soon as their debut album “Might Night“ comes out.

“Mighty Night“ was recorded live to tape, capturing the dynamic essence of their
live performance. The debut album was tracked in their hometown and mixed and
mastered at the Atomic Garden in San Francisco by Jack Shirley (Jeff Rosenstock,
Deafheaven, Loma Prieta). The artwork for “Might Night“ was painted by Manchester based artist Phoebe S.G. Summers.