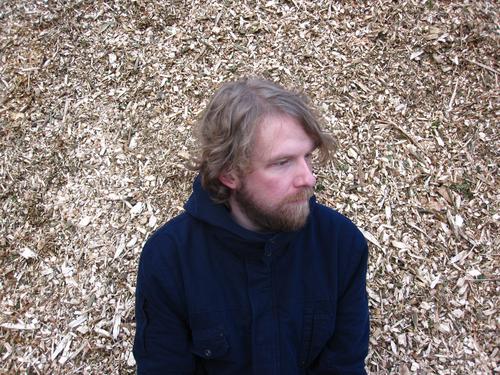 The majority of these songs were conceived during a Homemade Empire-tour across the Pacific Northwest – Vancouver, Seattle, Anacortes, Portland-, something that resonates in the sound and lyrics on the album. De Kroon is a solitary musician who doesn’t swim with the tides, but slowly builds a personal body of recordings on the fundament of his past musical lives; in postrock (We vs. Death) and folkpop (Great Lake Swimmers).