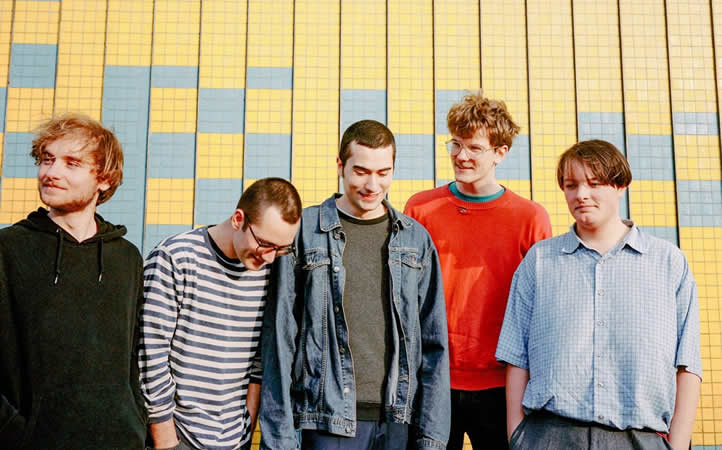 There’s nothing Steve French rather does than writing songs and chasing desolate gas stations on the way to yet another dark stage. And back. On the thin edge between Car Seat Headrest and The Strokes is where Steve humms along with Modest Mouse’s The Lonesome Crowded West. When Steve ended up in an existential crisis in a Scottish suburb, he wrote it away with yet another song on fading friendships and naïve romanticism. Three years of riff-filled rocksongs and secretly catchy choruses is now collected on debut album Lightning Tiger Running. The album will be released in june on – as usual for an underexposed Dutch guitar-driven record – Subroutine Records. On this record, Steve talks about ghosts on graveyards and neverending busrides, secretly knowing that behind the horizon there’s always some form of hope.